— Pay per request and compute time

Global ApplicationA global application is an application deployed in multiple geographiesOn AWS: this could be Regions and /or Edge LocationsDecreased latency:— Latency is the time it takes for a network packet to reach a server — It takes time for a packet from Asia to 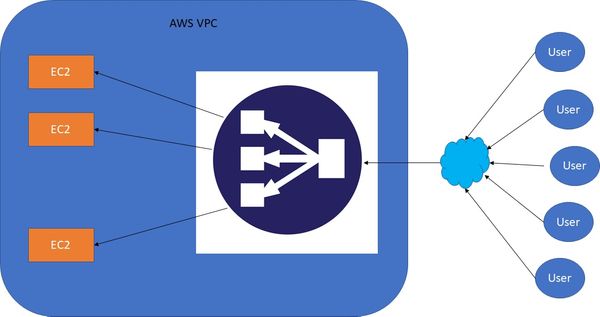 Its a managed service AWS guarantees that it will be workingAWS takes care of upgrades, maintenance, and high-availabilityAWS provides only a few configuration knobsELB supports health checksIt distributes traffic across